My OnLine Bio - Mean For Fun

My Fake Bio - for fun

I stated on YouTube in 2012,  I made a video or two, a couple of people watched them

I am a bread crumb that likes Q and our President

I have several fake phones, one I bought to call Hillary, and YouTube deleted my calls to her, but they were funny

I started off this summer have fake coffee with the President 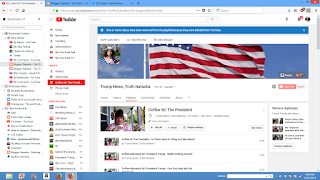 On the top of the page, they state that they have deleted some of my videos.  They are very vile and don't like me,  see my list above

I might need to ask Q, he knows these types of answers.

My internet was shut down on 11/7/16, and no one else's was.  I was shut out of Twitter, Facebook and they tampered with my YouTube videos deleting all of the views, and taking all of the money for ads.

They left with me without money to even buy gasoline.

So, to run my channel, and stay making videos, some very kind people helped me, over and over to keep going.

Somehow, this made the above list even madder,  and while I still can't figure out why they go after my channel more than others, they seem to be giving me an award now, for most blocked Blog on the internet, and most deleted views and subscribers, on the internet.

People that are the bread crumbs with me, all work a lot

we have to put up with really bad trolls, and they are hateful and crazy, and have the IQ of toddlers 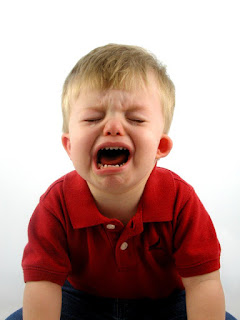 We try to deal with them 24/7 and have been doing it for over 2 years, and we found out a secret - they don't take a day off, and they try to ruin everything 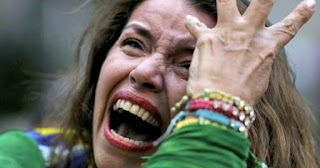 And to my shock, they never say sorry, they never stop whining or being hateful  and try to remember these people don't like me.  Perhaps it's that I like joy so much, and celebrate everything

Oh and I adore Roseanne Barr 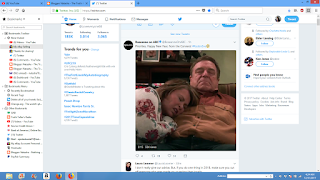 And it's amazing, trolls bother her too, like every day.  And we fight them off, every day

While I'm fairly sure, we both should have a troll break, and not have to be bombarded every time we want to laugh,  we just found out that trolls are allergic to laughter,  and so aren't the people on my list that don't like me. 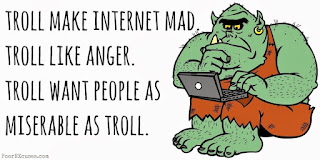 And for the first time ever, I've been called a "Racist"  by  "Trolls" 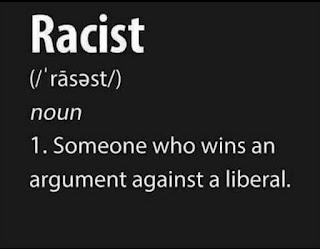 So In between saving the country, helping the President, making a video or two, writing a blog, and making phone calls, I had to find time to go to "therapy" for my problem of being so racist.  I was unaware that I had this condition.
I want to find a cure since I might have a few more years to co-exist with people and share the space on the planet 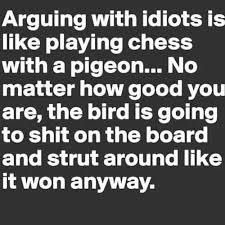 The doctor explained to me that I was different, and had a different way that I was raised.  That I could never quite fit in with the crowd because I was potty trained, and many were not.  Those that were not, live like this for their entire life cycle, but for me not to fret, and not to try to fit in.

The doctor told me, that those people, that live like that, go to work every day, and look like this

The Doctor had to explain to me, that this football player was using the very ground he plays on, instead of leaving and looking for a fire hydrant, and he did this in front of the whole world, but I was find with having my phone number 1-800-GoToHell-NFL 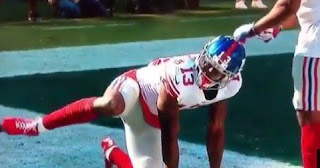 Now it took several sessions inside therapy for me to understand about the country, and this thing called New World Order, and Corruption.  And the doctor finally told me, that I had to understand that people that cheated for centuries, were mad that despite the biggest cheating scam in USA history, they lost. 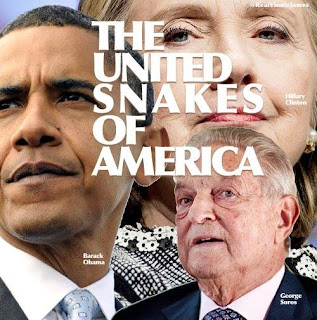 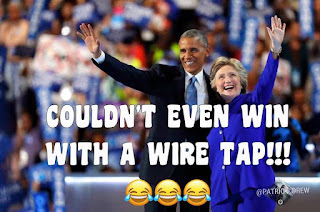 So to retaliate against me, for laughter, telling the truth, being happy, wanting peace, and not letting them take our country, the people at the top of my list are mad, and want to erase me from the internet and hide anything with my face or voice.

It's not working too well for them though, in fact, the more light they put onto harassing me, the more it shows what they are doing. 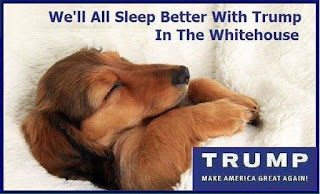 And the last reason they are mad, is that ever since we put in a good man and wonderful President to the Whitehouse ........  I sleep better.

And that's about all I can think of to explain to people that ask "Who Am I?  I'm Natasha, and with my Freedom of Speech, I used my own channel.

And this video explaining who I am, has the view count frozen by YouTube.  They do that to keep videos on here hidden, and also embezzle the advertiser revenue, but people see it anyway
https://youtu.be/-mJDVYH9cl0

My partner JM Talboo and I do a radio show together, and they deleted the whole blog on us, and tried to derail our right to have free speech,  but in the lawsuit, I had to file, they did restore it

I did not want to sue anyone, and made a Petition, and about 50 videos to YouTube trying to get them to leave me alone, they will not.

and this Petition is for Massachusetts, that is mad at me for telling about their crimes and the pedophile ring inside MA
https://www.change.org/p/massachusetts-obstructed-justice-make-them-pay-for-it

They lied about me, falsely charged me by using a drug dealer and rigging a trial, and tried to make me disappear, but I am still here, and fighting for truth every single day with my friends and real Patriots  and we just learn to ignore the trolls 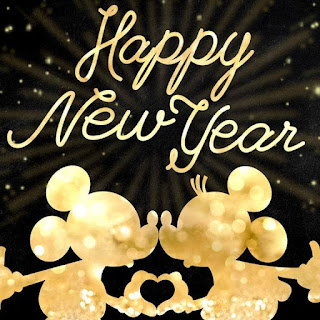 In Truth, I really get why I was given this job,  no one else could have done it but me.