Main Stream Media Is the Most Destructive Force On The Planet

The  Media has controlled the narrative and hidden the crimes of government and others.  They are the most destructive force on the planet

Even Andrew Breitbart knew this, and was killed because he told the truth
https://twitter.com/RealSaavedra/status/944382448040681472 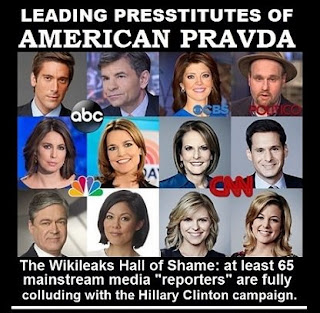