Hillary Tweets 1 year later, after she called herself , the President in a tweet on her own account
these tweets go after that tweet, this year 2017
http://americanactionnews.com/articles/aan-s-top-8-tweets-trolling-hillary-on-her-b-day-chris

She dined w/ journalists before her big run  - Journalism Pay for Play? 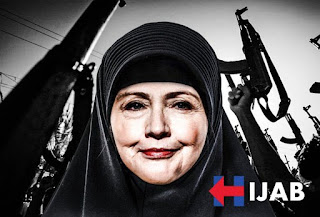 From witch yesterday to her real costume today

Hillary Still thinking she can be President OMG
http://dennismichaellynch.com/hillary-im-still-ready-to-be-president/